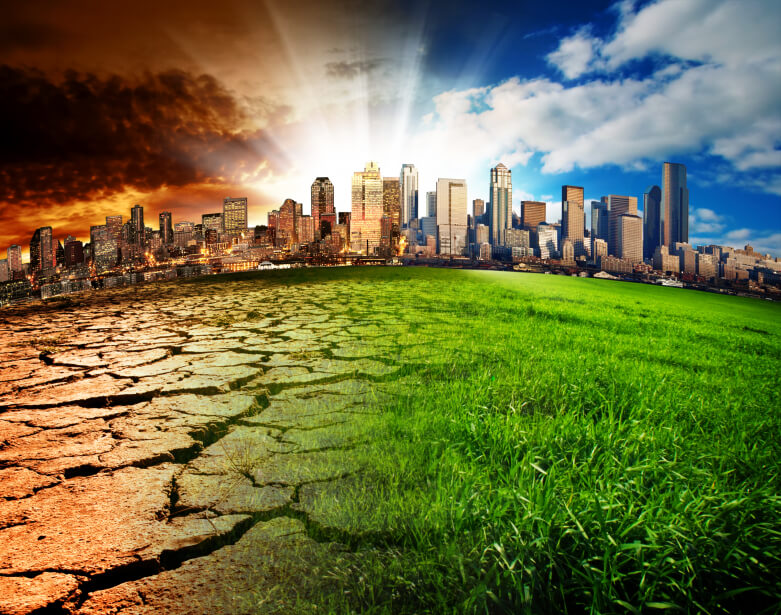 To start with, it is highly visible that air pollution is a significant problem to the environment. As factories, cars and plants produce some gases for efficient operation, the environment receives the negative impact of destruction. Industries also produce greenhouse gases that contribute a lot to global warming that consequently causes the melting of the Arctic ice (Pennise, University of California, & Berkeley, 2003, p. 31). As a result, there is a rise in the sea level and water may cover the entire world.

The production of greenhouse gases in addition to the greater use of elements that causes a blow the environment aid in creating a situation in which enhanced quality of life generates more damage on the environment. Exploitation of the environment is also an expectation when people chose to experience better material success.