Electronic Arts is Moving to The Creative Village 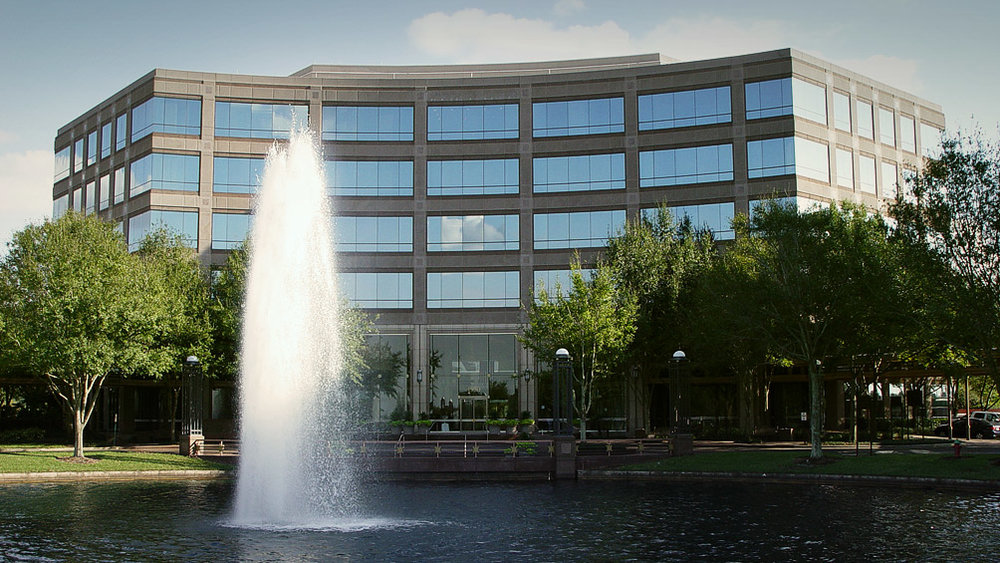 Electronic Arts is Moving to The Creative Village

Electronic Arts have made the decision to move its headquarters from Maitland to The Creative Village, located in Downtown Orlando. This move is expected to break ground as early as 2021. Mayor Buddy Dyer has said that this move will allow The Creative Village to become a digital media hub.

Electronic Arts will be moving their 700 employees to an 180,000 square-foot, five-story building that will be built on 1.8 acres at the Creative Village downtown. Sources from Electronic Arts have said their workforce could possibly grow to 1,000 by the year 2025. With that said, the deal EA has in place with The Creative Village only needs the company to maintain its workforce at 600.

The Creative Village is a $1.5 billion development located in Downtown Orlando where UCF’s downtown campus broke ground last August. The city leaders of Orlando envision this tech hub to become the home for numerous technology companies for years to come. Electronic Arts have been one of the highest-profile video games companies in Orlando ever since it acquired Tiburon Studio in 1998. The California-based company is known for its Madden NFL franchise series.

The EA Orlando-based vice president and general manager, Daryl Holt, said that Orlando is still considered a blank slate in regards to what EA can do. Furthermore, he said that EA would be able to come into The Creative Village, and it will be game-changing for them. Their goal is to continue to make video games and hopefully be able to bring other major companies into The Creative Village.

Holt made these comments at the conclusion of the mayor’s annual state of the downtown speech that was held at the Seaside Plaza building off of Church Street. The event itself had roughly 400 people that included politicians, business people, and various city officials.

Mayor Buddy Dyer pointed out that the growth of Downtown Orlando has been increasing over the past five years. He also mentioned how the large room he was in was surrounded by windows and provided an open view of Downtown Orlando.

The agreement between EA and The Creative Village accounts for a 625-space parking garage and also an outdoor plaza located on the property. The deal should be closed in the year 2020, with construction expected to start in the first half of next year. According to the timeline of The Creative Village’s agenda, EA’s building should be finished within the fourth quarter of 2021.

There have been rumors that EA is considering breaking their lease in Maitland as early as October 31, 2021, if they decide to pay their early termination fee and notifies the city within nine to 12 months prior. A spokesman for Maitland has come out and said relocations throughout Central Florida can be expected and that EA has been a valued partner since they have arrived in Central Florida.

Downtown is already home to the Florida Interactive Entertainment Academy and the video game design school created by EA. The partnership between EA and The Creative Village has brought a lot of excitement to Downtown Orlando.