Impact of Media on Society

Impact of Media on Society

Society interacts with media in different forms such as internet, television, newspaper, magazines and radio on a daily basis. This continuous interaction has significantly influenced society’s opinions, ideas, beliefs, and philosophies about the world around them. As a means of communication, the role of the media cannot be ignored because of the subjects it covers such as politics, culture, religion, education, health and technology consequently affecting people’s attitudes, feelings, and behaviors (Bauer & Bauer, 2012). 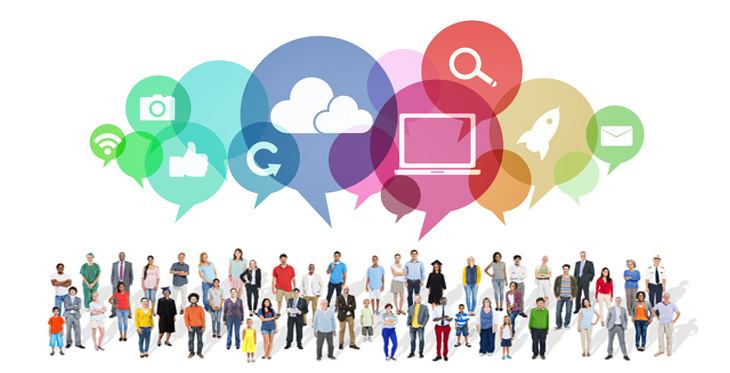 Notably, the media has been used to provide information and create awareness in society. People use the media to get informed on happenings around them and around the globe (Bauer & Bauer, 2012). Media is used as a tool for educating and generating information to masses that pertain to health issues nutrition, politics, technology, culture, education, agriculture, weather and human rights. Such information aids society to know what going on around them, locally, nationally and internationally consequently make informed choices regarding their life, who they elect and keep as the watchdog on human rights violations.

Additionally, media is used for advertising and reviewing of existent and new products in the market and help consumers to make rational choices about what they want and what they do not want. Also, the appealing messages used in the advertising industry and significant getting a large market in society (Rubin, 2009). Media serves to make the consumer aware of good products in the market helping producer scale their profit margins. Although the media plays a significant role in the society, it has its shortcomings. The adverse effects of media in the society cannot be ignored. Media has been known to spread rumors and exaggeration that could be detrimental to society depending on how it is used. All-inclusive, media provides a platform for sharing ideas and information, thus creating awareness in society and help individuals embrace change.