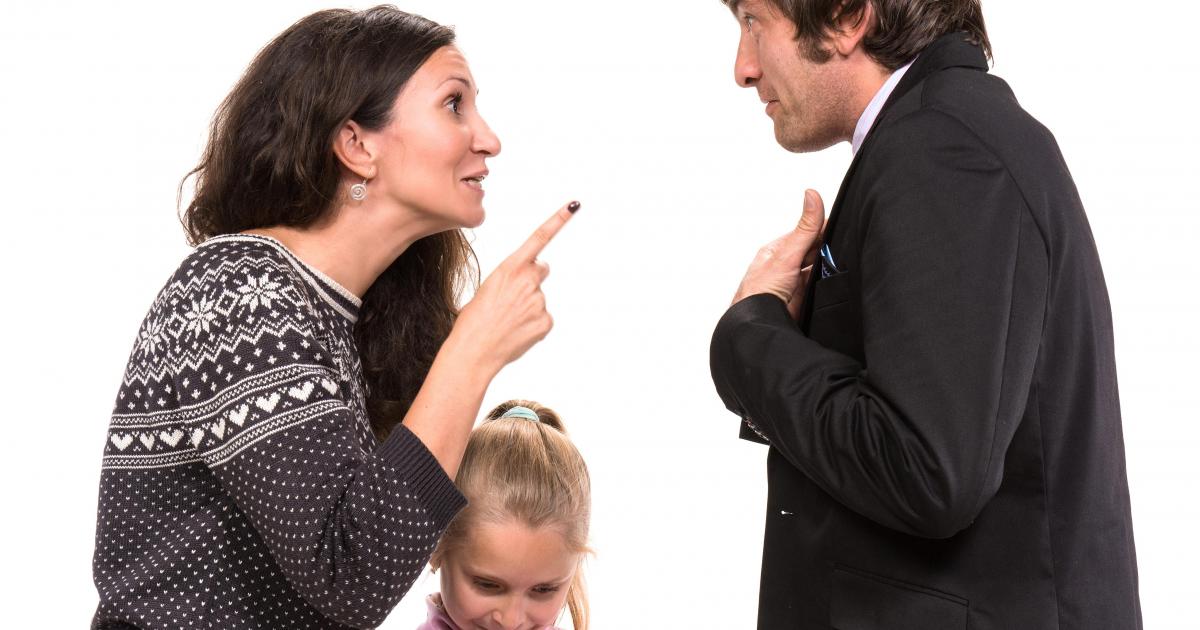 Exposure to inter-parental conflicts is a prevalent source to threaten emotional security of children and it has been associated with a wide range of negative outcomes in children, including externalizing (Jenkins & Smith, 1991) and internalizing behavior problems (Johnston, Malley & Bachman, 2001; Kerig, 2006). When adolescents perceive conflict between their parents their sense of emotional security becomes threatened and they exhibit poor self-discipline at school and home (Davies & Lindsey, 2004; Madigan, 2005). Adolescents who are striving to achieve their identity for the optimal degree of physical safety, emotional security and legal permanence within the context of family by the promises and belongingness (Katz & Low, 2004).

Adolescence is a transitional stage. This is a phase at which the individual is neither an adult nor a child, life is absolutely become more difficult when an individual try to find his own identity, fight with social interactions, and struggle with ethical issues (Heuberger, 2008). When adolescents perceive their parents in conflict their sense of belongingness to parents’ threatens and they feel themselves less secure in their own homes (Kumar, Stone, Gerard, & Pemberton, 2007). According to Neighbors, Forehand, and Bau (1997) emotional security mediates relationship between perceived inter-parental conflict and self-discipline in adolescents.