Tourism denotes the commercial planning and facilitation of vacations, travelling, and visits to interesting places with natural beauty, man-made wonders, or historic monuments. Tourism plays a significant role in most economies because it generates foreign exchange earnings, jobs, business opportunities, and cultural exchange platforms where tourists and locals get to mingle and learn about each other’s culture (Heyns, Boekstein & Spencer, 2000). In spite of these benefits economic and social benefits, tourism also has a negative side to it. 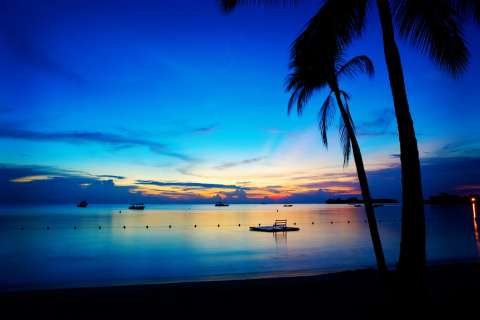 The negative effects of tourism emerge from legal and illegal tourism activities that negatively affect the population and environment of the host nation. Perhaps the first and most recognized disadvantage of tourism is environmental pollution and destruction of ecosystems (Roy, 2014). Tourists often litter game reserves and the litter are often consumed by unsuspecting wild animals that later die by bloating or chocking on the litter. Similarly, some tourists engage in illegal trophy hunting, which decimates the population of wild animals and leads to an imbalance in the ecosystem (Heyns et al. 2000).

The construction of access routes and tourist hotels near river banks and in national reserves and parks are some of the activities that pollute and destroy the ecosystem’s balance. For example, the construction of beach resorts destroys sea-side vegetation and animal habitats to pave way for hotels, pools, lawns, and playfields (Roy, 2014).

Tourism also negatively impacts social and moral structures in society because it brings about illegal activities such as child sex tourism and drug dealing. Pedophiles and drug dealers often disguise themselves as tourists and propagate their vices in local societies causing social and economic harm (Heyns et al. 2000)..

In a nutshell, tourism has a lot of socio-economic benefits for nations that host tourists. But it may also be a source of socio-economic and environmental problems in local societies. As such, hosting nations have to build legal and social structures to control tourism so as to reap its benefits and mitigate its disadvantages.